Acute dystonia is common and can cause much anxiety. It is an image that the practitioner may not recognize the first time but will certainly recognize the next time!

A dystonia leads to abnormal postures or muscle spasms of the head, neck, limbs, or torso.

Acute dystonia occurs in 95% of cases within the first 96 hours after beginning the use of antipsychotics or after significantly increasing the dosage (or after reduction of a drug used to treat the extrapyramidal symptoms).

Sometimes acute dystonia occurs during treatment with a depot antipsychotic, often within a few days of injection. That is because a new depot temporarily gives a higher blood level of the antipsychotic.

The dystonia can occur in all muscle groups but occurs mainly in the head and neck area. A dystonia of the neck, jaw clamping, mouth opening dystonia, grimacing, eye rolling, pinching of the eyes, swallowing problems and poorly articulated speaking due to a thick or bulging tongue. A tight feeling in the tongue or throat may indicate a mild form of acute dystonia. Sometimes only the hands or just a few fingers are affected. Acute dystonia can spread in which, for example, the jaw, neck, back muscles, and arms and / or legs are also affected. Acute dystonia can vary in severity throughout the day and sometimes be virtually absent for a short time. Acute dystonia often causes fear and / or pain and can cause suspicious reactions such as “I am being controlled” or “the doctor is also complicit.”

The involuntary turning up of the eyes is called oculogyric crisis. This side effect can also occur if the patient has been on antipsychotics for a long time. As stated here, acute dystonia always occurs shortly after starting an antipsychotic (or other medicine) or after a substantial dose increase. The exception is the oculogyric crisis that also occurs at stable blood levels. 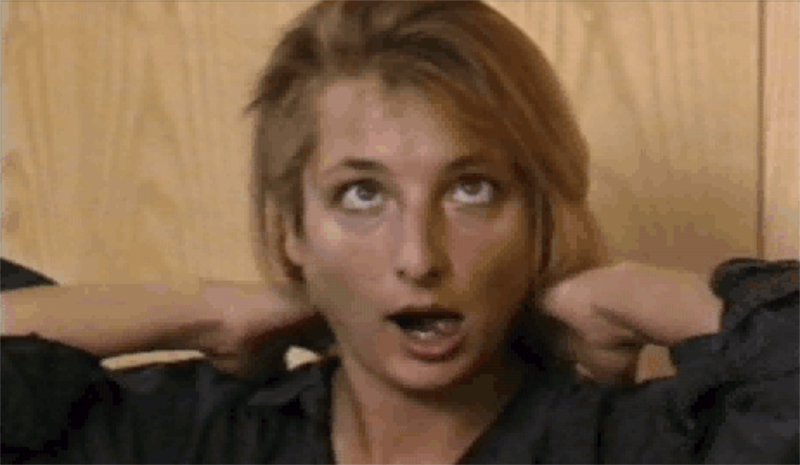