Catatonia is often missed as a diagnosis and therefore under-treated. Catatonia has many symptoms organized into (i) motor symptoms, (ii) withdrawal behavior, (iii) arousal, and (iv) bizarre, repetitive behavior. The main causes of catatonia are affective disorders. Schizophrenia, somatic syndromes and various toxins or drugs can also be the cause. 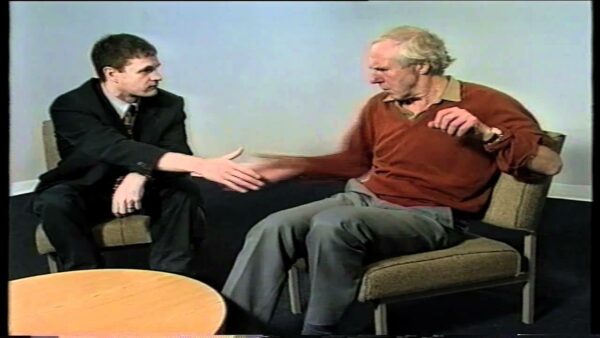 A typical case is: A 45-year-old woman had been depressed for some time and is being admitted. Her husband said she had gone upstairs to do some ironing and because it took so long, he went to have a look. She stood motionless, staring at the iron (which fortunately was not turned on). She had a somewhat strange posture and said nothing. When the doctor came to the hospital and asked, she turned her head away. The husband also said that he thought it was strange that she sometimes stood by the door, opened it a little, then closed it again and then opened it again. It seemed like she could not make up her mind. She sometimes had the same issue when getting up from a chair, half standing up, then sitting down, half standing again, etc.

In this case you see several symptoms of catatonia: stupor, staring, mutism, posturing, negativism and ambitendency.